However, nowadays number theory is considered to be one of the most important branches of mathematics for application in cryptography.

This book is based on teaching materials from an undergraduate course Elementary Number Theory and graduate courses Diophantine equations and Diophantine Approximations and Application. The book also provides an insight into subjects that are at the centre of research interest of the author of the book as well as other members of the Croatian number theory research group.

In addition, it is intended for graduate students and researchers in the fields of number theory, algebra and cryptography.

Andrej Dujella is a professor of mathematics at the University of Zagreb, Fellow of the Croatian Academy of Sciences and Arts and Doctor Honoris Causa of University of Debrecen. His research interests include Diophantine equations, elliptic curves, polynomial root separation, and applications of Diophantine approximation to cryptography. 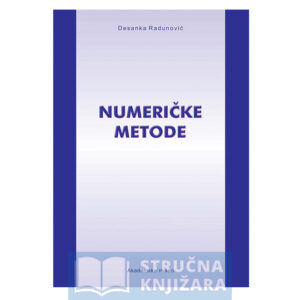 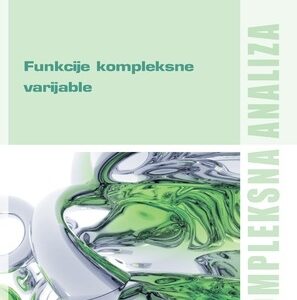 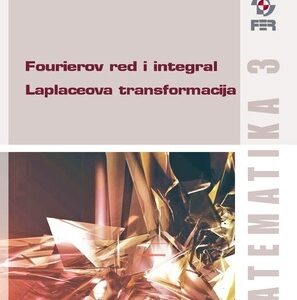 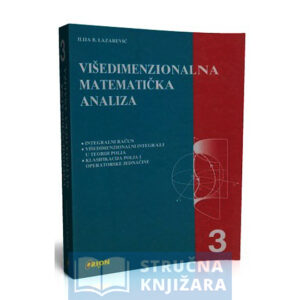 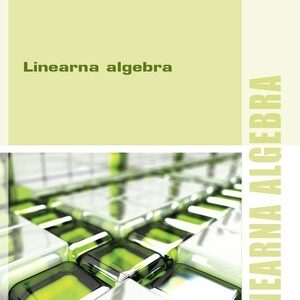 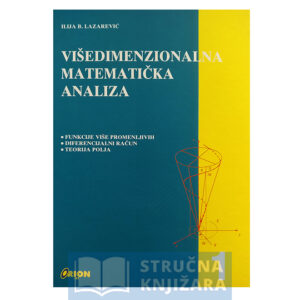 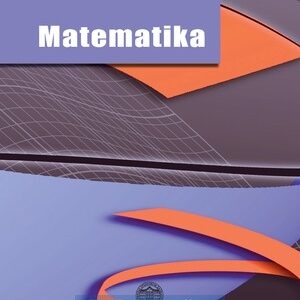 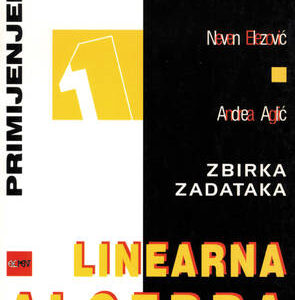 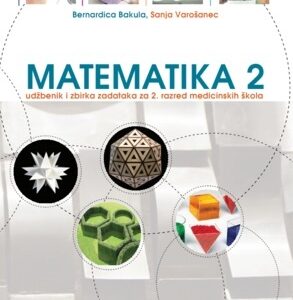 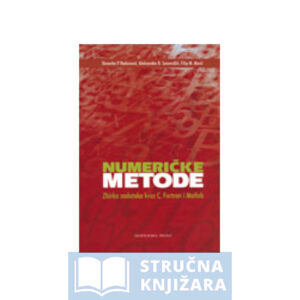 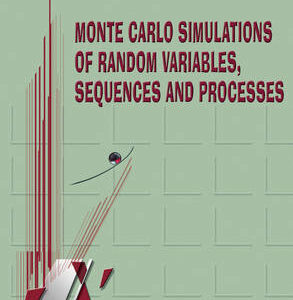 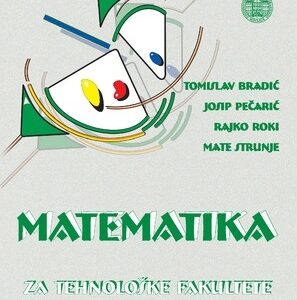